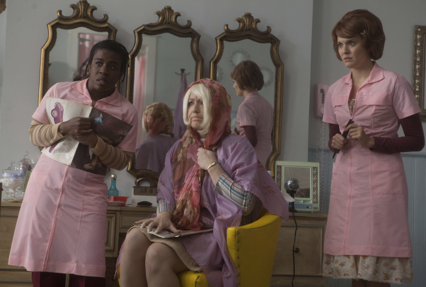 Set in 1977, Showing Roots explores the pent up racial tensions of a small town through the eyes of two women (Maggie Grace, Taken and Uzo Aduba, Orange is the New Black), who work together at the local beauty parlor. They forge an unlikely friendship and become inspired to integrate their town when the miniseries Roots hits the airwaves – much to the dismay of those around them. Rounding out the all-star cast are Elizabeth McGovern (Downton Abbey), Adam Brody (The O.C.) and Cicely Tyson (The Trip to Bountiful), who starred in the original Roots. Showing Roots airs Thursday, May 26 at 10pm ET/PT.

Premieres Saturday, May 7 at 8pm ET/PT 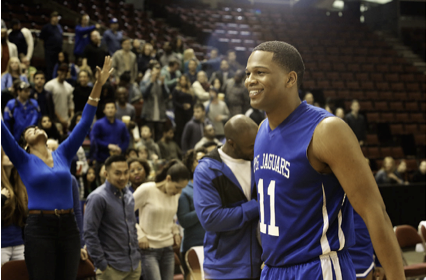 Basketball great Kevin Durant of The Oklahoma City Thunder captured the hearts of the nation when he accepted the 2014 NBA Most Valuable Player Award with his emotional speech crediting all of his success to his mother, Wanda Pratt, naming her “the real MVP.” Pratt’s moving story of a mother’s love, tenacity and sacrifice unfolds on Saturday, May 7 at 8pm ET/PT in The Real MVP: The Wanda Durant Story, just in time celebrate all the mothers around the world for Mother’s Day. 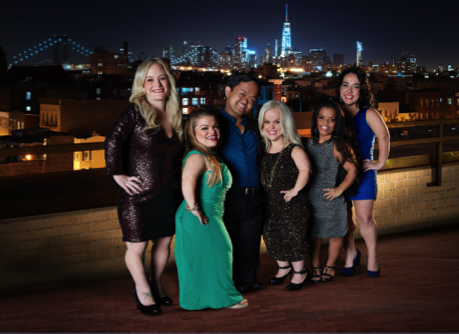 Little Women: NY is back with Lila, Dawn, Jason and Jazmin returning to take a bite out of the Big Apple. This season will be an emotional roller coaster as Jason finally opens up to his family while Lila is plagued with severe medical problems and Dawn searches for her birth parents. Exciting new faces also join the group including Katie, a mom-to-be, and Jessica, a tough talking Jersey girl who’s ready to shake things up. Will Katie and Jessica fit right in with the crew or turn their group dynamics upside down?

Two-Part Special Premieres Wednesday, May 11 and May 18 at 9pm ET/PT 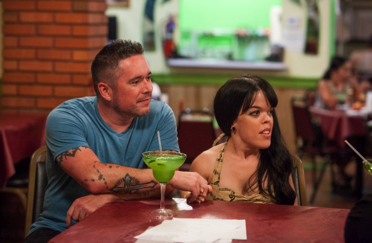 Part One follows the very raw and real-time aftermath of Brianna’s discovery of Matt’s affair. Brianna is devastated and shocked to hear of his infidelity but now that they are married and she’s having his baby, she has a difficult road ahead of her.

In Part Two, Brianna is also looking to make amends with her biological mom and work through some of her family relationship issues. Meanwhile, Matt wants to save the marriage at all costs, but will Brianna agree to work things out in couples therapy or will she finally leave him for good?