Newark Celebration 350 Founders Weekend Festival
A Free and Open To The Public Spectacular Celebrating The Best of Newark’s Arts, Entertainment and Culture 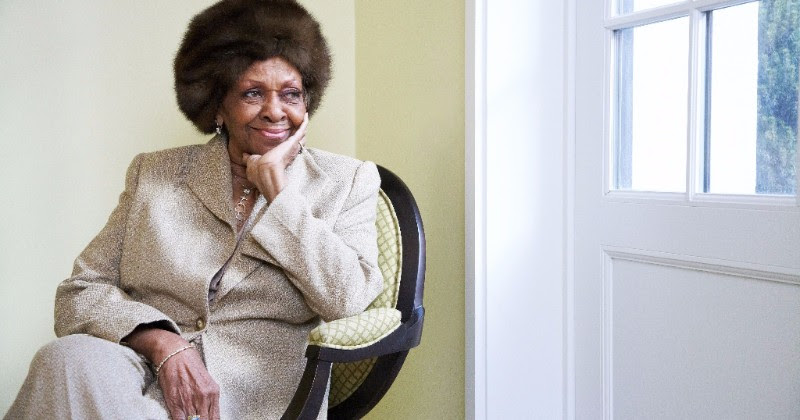 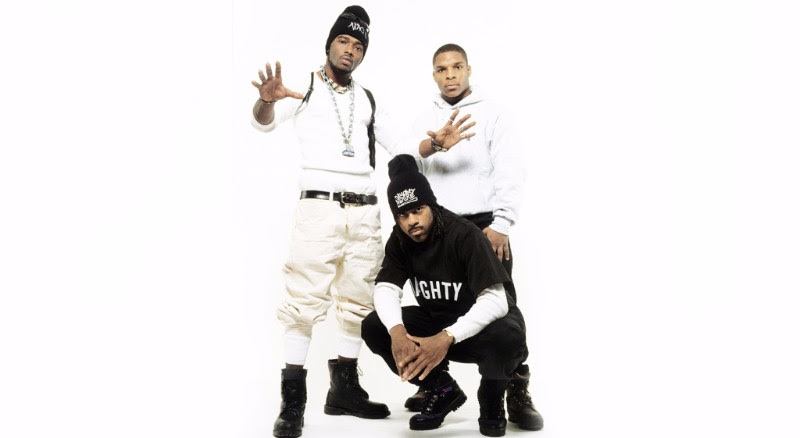 (Newark, NJ – April 11, 2016) Newark Celebration 350 (NC 350) is proud to present Newark’s local hometown heroes and International recording artists Faith Evans, Naughty by Nature, Cissy Houston and India who are set to headline the Founders Weekend Festival Celebrating 350 Years of Newark’s arts, culture and community as one of America’s great historical cities.  The Founders Weekend Festival Celebrating 350 Years is free to the public and will take place at Military Park, 51 Park Place, Newark, New Jersey from Friday, May 13th to Sunday May, 15th. Kicking off the festival on Friday, May 13th it’s multi-platinum Grammy Award winning recording artist, songwriter, arranger and record producer Faith Evans known for hit songs “I’ll Be Missing You,” “You Used to Love Me,” “He Is” and so much more, Faith Evans is set to perform 7pm. On Saturday, May 14th at 5pm it’s Newark’s first rap group to garner international success- Naughty by Nature set to perform their timeless classic hits “Hip Hop Hooray,”  “O.P.P.” and more and on Sunday, May 15th at 4pm kicking off the finale of the festival and taking everyone to church, it’s Cissy Houston and Gospel choir Jubilation and then the one and only–India– “The Princess of Salsa” who will get everyone dancing in the streets of Newark celebrating the 350th anniversary founding of one of America’s greatest cities.

The most up to date schedule is as follows (subject to change with more talent to be announced):

“Newark Celebration 350 Founders Weekend Festival will be a shining moment in Newark’s history when we look back on this milestone celebratory year and at the number of extraordinary events and programs celebrating our city’s incredible past and bright future,” said NC 350 Chair Junius Williams. “Newark has always been a great city for great music. We are proud to present this exceptional lineup of Newark’s finest hometown grown talent who have gone on to become international superstars and changed the world with their gifts. Our city and citizens deserve a reminder of our heritage and we hope that everyone will come together to enjoy this weekend.”

“I commend NC350 for taking this opportunity to recognize the incredible artistry that is part of the tapestry of the heritage of our City. From Wilson Avenue to Mount Prospect Street and from Lyons Avenue to Broad Street – and all of the neighborhoods and communities in between –Newark boasts a wealth of talent,” said Newark Mayor Ras J. Baraka. “It is my hope that these performances will encourage and inspire others in our community to share their untapped gifts and expertise with the City.”

In addition to a stellar music line-up, festivalgoers can also look forward to enjoying performances that reflect the city’s heralded traditions of dance and spoken word poetry and offerings of the city’s diverse and ethnic cuisine at the NC 350 North Ward Food Truck Festival. Festival highlights include the Kidz Korner, a family fun activity area, a local arts and crafts fair as well as public art exhibitions including Newark’s proclaimed “peace ambassadors,” the Animodules. The new edition of these three-dimensional sculptures created by students and senior citizens in the communities under the direction of professional artists will be unveiled and erected outside of New Jersey Performing Arts Center. In addition, the Festival Expo will offer community outreach programs for health screenings, voter registration and information services by city and social service agencies and non-profit organizations. This not to be missed extraordinary weekend of festivities and programs invites city residents and visitors to experience the very best of Newark during this historic milestone year. More talent and programs to be announced in the coming weeks. Please visit nc350.org for updates.

About Faith Evans
As one of Newark’s finest, multi-platinum Grammy award winning R&B diva Faith Evans will bring her powerhouse voice and show stopping presence to the stage as the Festival’s Friday night headliner. With a music career spanning over two decades, Evans has released eight studio albums, with over 18 million albums sold and spawning over 30 singles.  She has also performed on 20+ soundtracks and a host of guest appearances during her career.  A seven-time Grammy nominee, Evans won a Grammy for “Best Rap Performance by a Duo or Group” in 1998 for “I’ll Be Missing You,” an homage to her late husband and hip-hop legend Notorious B.I.G.

About Naughty By Nature
Hot on the heels of their 25th year anniversary as one of hip hop’s legendary and most enduring iconic groups, Naughty by Nature will hit the stage on Saturday night in a not to be missed triumphant return to their hometown of Newark. Former East Orange High School students and friends—Anthony “Treach” Criss, Vincent “Vin Rock” Brown and deejay and producer Keir “Kay Gee” Gist —made history by becoming the first artists to win the first Grammy for Rap Album of the Year in 1996. Their hit singles, “O.P.P.” “Everything’s Gonna Be Alright (Ghetto Bastard),” “Jamboree” and the infectious “Hip Hop Hooray” became the anthems of a generation while their latest albums and sold out concerts continue to bring on a new legion of hip hop fans from all over the world.

About Cissy Houston, Rev Stef & Jubilation
Cissy Houston renowned gospel and soul singer for more than six decades with a successful career singing backup for such artists as Elvis Presley and Aretha Franklin and winner of two Grammy Awards will perform with Rev Stef and Jubilation

Jubilation, a culturally mixed choir of professional auditioned voices, celebrates ten years in ministry next month. In God’s time and by His grace, the group has been nominated for the Gospel music industry’s prestigious Stellar Award for Nancey Johnson-Jackson’s performance on Lead Me To The Rock. Established in 1998 under the auspices of the New Jersey Performing Arts Center, the group is committed to singing African American sacred music with an emphasis on Gospel. While most of the members are volunteers, there are professional singers in the midst, including, among others, Harmony recording artist Nancey Jackson and club/dance vocalist SuSu Bobien. Jubilation’s creative director, The Reverend Stefanie R. Minatee (“Rev. Stef”), is a critically acclaimed composer and arranger who has written and arranged music for Ray Charles, Dorothy Norwood, The Savannah Community Choir and others. The group is committed to ministering through song and praise. Their release, Ray Charles Celebrates a Gospel Christmas with the Voices of Jubilation hit #2 on Billboard’s charts. Jubilation has also toured Japan and was featured at the funeral of jazz great Lionel Hampton. The choir participated in the 2002 US Tennis Open with Queen Latifah and Tony Bennett, and the choir has shared the stage with Isaac Hayes, Michael Bolton, Darlene Love, Shirley Caesar, Walter Hawkins, Cissy Houston, Donnie McClurkin, Kurt Carr, Tremaine Hawkins and many more.

About India
Closing out the weekend’s power lineup on Sunday will be the incomparable, India, one of the world’s top Latin music recording artists. Crowned the “Princess of Salsa” by Celia Cruz, her duet on the hit song “La Voz de la Experiencia” (The Voice of Experience) with the late Queen of Salsa unleashed a string of numerous Latin chart topping hit singles including the Grammy nominated “Sobre el Fuego” (Over the Fire), “Sola” and her first number-one song “”Sedúceme.” The romantic salsa hit brought on a greater fan base and many awards and nominations, including two Latin Grammy nominations for Best Salsa Album and Best Tropical Song in 2003, and her third Grammy Award nomination for Best Salsa Album.  India has been honored with a star on the Walk of Fame at Union City’s Celia Cruz Park.

About Newark Celebration 350
Newark Celebration 350 (NC 350) is a year-long jubilee of unique events and festivities commemorating the 350th anniversary of the city of Newark’s founding. Over 150 marquee programs will highlight the city’s rich history, remarkable achievements, diverse communities and extraordinary culture presented by a unique coalition of citizens, educational institutions, cultural organizations and community groups.  This spectacular “festival of festivals” aims to inspire and excite locals and visitors from around the world by showcasing the best of this great American city. For more information visit www.nc350.org