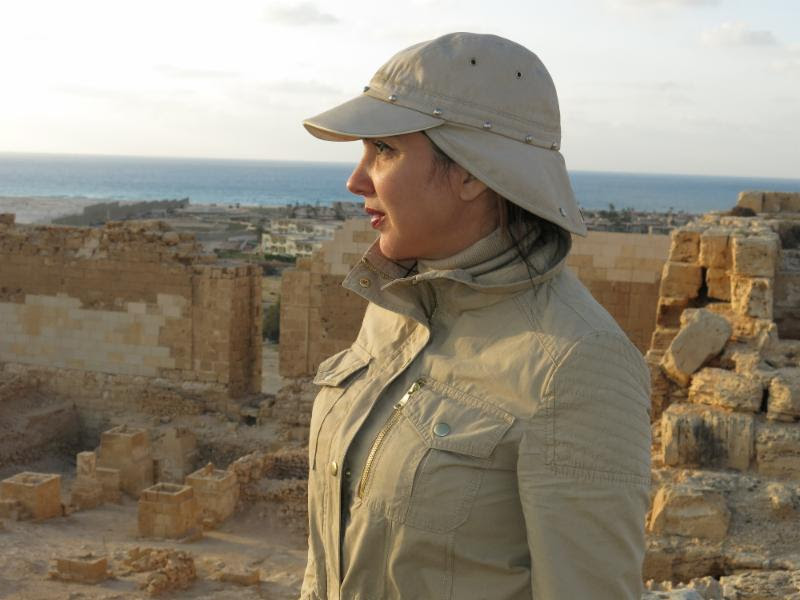 In the annals of world history, few names are as recognizable as Cleopatra, queen of ancient Egypt. Cleopatra VII was a member of the Ptolemaic dynasty and the last pharaoh of Egypt. For centuries, archeologists have been searching for her tomb. But there have been very few clues about the remains of this powerful ruler. But could this be about to change?

Secrets of the Dead: Cleopatra’s Lost Tomb, premiering nationally Tuesday, May 17 at 9 p.m.

on PBS (check local listings), follows Kathleen Martinez, a criminal lawyer from the Dominican Republic turned maverick archaeologist, as she embarks on a quest to solve the mystery of Cleopatra’s final resting place.

Drawing upon her 20 years as a courtroom attorney, Martinez has used that experience to turn detective and reopen the case of Cleopatra’s death. “I don’t think 100% as an archaeologist, because my first training is as a criminal lawyer, so I took Cleopatra as a case,” says Martinez.
Scholars have long believed that Cleopatra was buried in the ancient city of Alexandria which sank into the Mediterranean more than a thousand years ago. But Martinez believes Cleopatra had other plans for her body. Martinez studied ancient Roman texts and investigated 21 sites where Cleopatra could be buried, but only one matched her theory.
“She was a goddess,” says Martinez. “I look around where all the archaeologists have excavated, and I immediately knew they were searching in wrong places.” Instead, Martinez went searching at a temple complex dating from the time of Cleopatra and dedicated to the ancient Egyptian god Osiris and his wife the goddess Isis. But will her theory lead her to the lost tomb?
Working with a team of Egyptians and local tribesmen, can the self-taught archaeologist prove the experts wrong? If she is right, Martinez will have solved one of Egyptology’s greatest mysteries and established herself as one of the most important archaeologist in history.
Secrets of the Dead: Cleopatra’s Lost Tomb is a production of Dragonfly Film and Television Production, LTD and THIRTEEN Productions LLC for WNET in association with Channel 4 and Endemol Shine International. Narrator is Jay O. Sanders. Director/Writer is Paul Olding. Producer is Crispin Green. Executive in charge for WNET is Stephen Segaller. Executive producer for WNET is Steve Burns. Supervising producer for WNET is Stephanie Carter.

This program is among the full-length episodes that will be available for viewing after broadcast on Secrets of the Dead Online. Along with the extensive online video catalog, the series website provides resources for educators with lesson plans for middle school and high school teachers. As one of PBS’s ongoing limited primetime series, Secrets of the Dead is a perennial favorite among viewers, routinely ranking among the 10 most-watched series on public television.

Currently in its 15th season, Secrets of the Dead continues its unique brand of archaeological sleuthing employing advances in investigative techniques, forensic science and historical scholarship to offer new evidence about forgotten mysteries. Secrets of the Dead has received 10 CINE Golden Eagle Awards and six Emmy nominations, among numerous other awards. 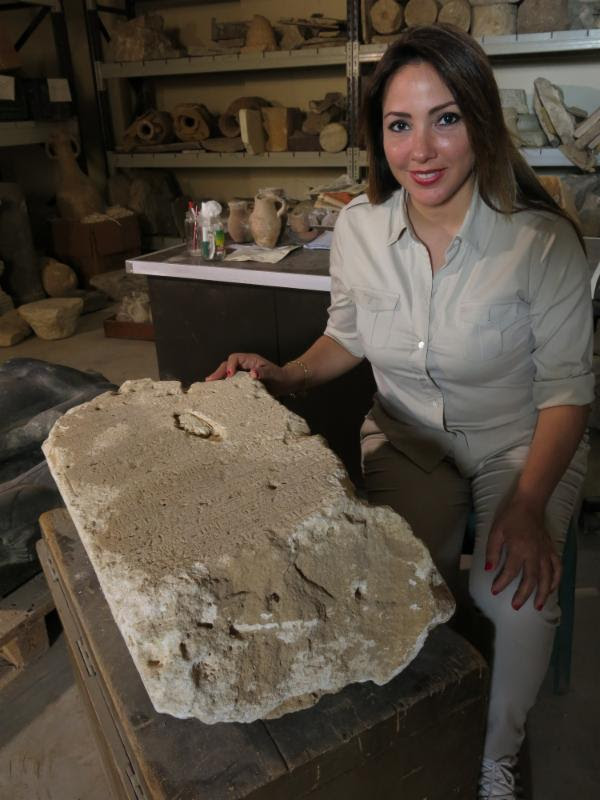 Behind the scenes gallery:
http://www.pbs.org/wnet/secrets/cleopatras-lost-tomb-behind-scenes-gallery/2793/